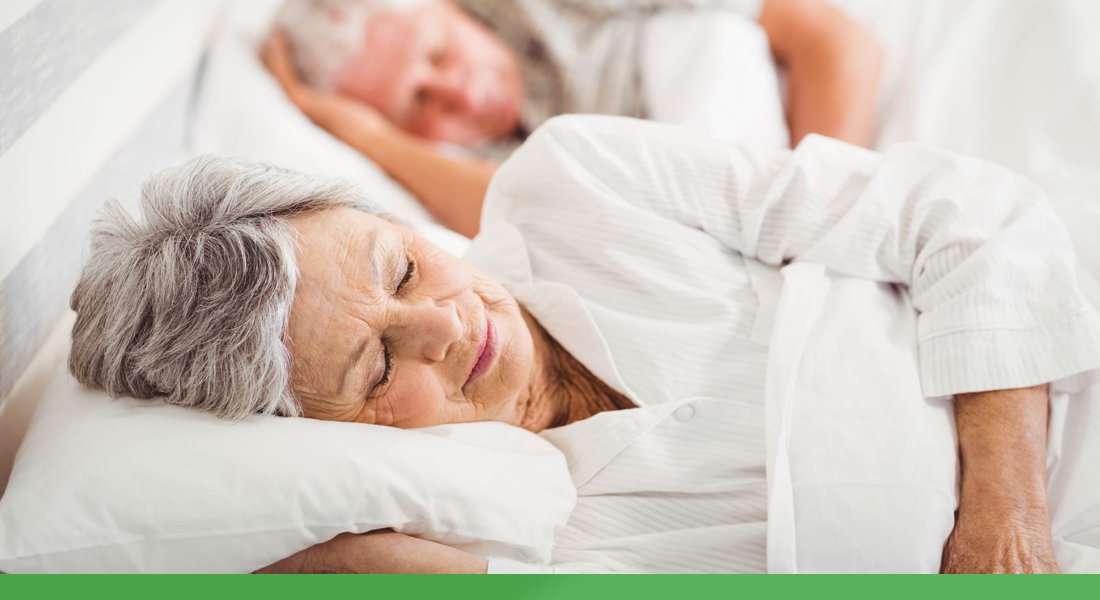 Sleeping is not only a big part of our lives. but also a key component to creating a healthy lifestyle. Sleeping has plenty of benefits. Not only will you feel good and well rested the next day, but sleeping also gives the opportunity for our brains to relax and recharge. Recently, studies have shown that a good nights sleep can help prevent or slow down the progression of Alzheimer’s.

Research studies has shown that A-beta plaques, a formation of protein fragments, is what links sleep and Alzheimer’s disease together. Throughout the day our brains accumulate A-beta plaque, and some neurologists believe that the lack of sleep doesn’t allow the brain to properly flush it out the plaque, putting poor sleepers at higher risk of developing Alzheimer’s. Since Alzheimers is a cognitive disease that affects your brain and memory, the connection between sleep and the disease go hand in hand. The better sleep you have, the more time you give your brain to flush out all the A-beta plaque that has built up during the day. Too much of A-beta plaque results in inflammation and buildup of the tau protein, which can destroy neurons and lead to the development of Alzheimer’s.

In 2017, a study showed that poor sleepers had an increased amount of A-beta plaque in their brains and had roughly 68% higher risk of developing Alzheimer’s compared to those who had a good, and uninterrupted, nights sleep.